"We can measure the nutrient and toxin content of a food, and debate the health effects of each of its constituents until we're out of breath. But in the end, we still won't have a very accurate prediction of the health effects of that food. The question we need to answer is this one: has this food sustained healthy traditional cultures? "

Western Diseases: Their Emergence and Prevention.

So, in all the science behind what is good for you, and what is not, what is beginning to get lost is the simple fact of what sustains life across cultures, across time--time being thousands of years.  Shouldn't that be most important? 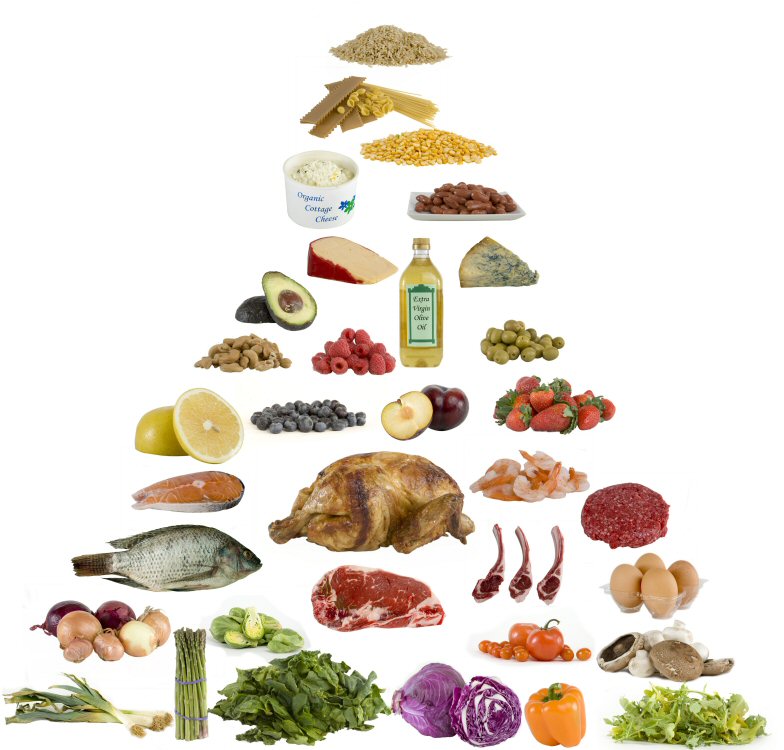 Finally, on your point about us becoming more diseased, I also think you are right. We as a species are most likely devolving, but very slowly and (in my view) due to Darwinian forces. In a population of billions, people develop genetic diseases all the time through stochastic mutation, many of whom survive to have children due to medical interventions, and pass the defective genes to the next generation.  Selection pressures for health-promoting traits are very weak among modern humans.

"From an evolutionary standpoint, the idea that fruits can be unhealthy is somewhat counterintuitive. Given that fruits are made to be eaten, and that dead animals do not eat, it is reasonable to expect that fruits must be good for something in animals, at least in one important health-related process. If yes, what is it?

Well, it turns out that fructose is a better fuel for glycogen replenishment than glucose, in the liver and possibly in muscle, at least according to a study by Parniak and Kalant (1988). A downside of this study is that it was conduced with isolate rat liver tissue; this is a downside in terms of the findings’ generalization to humans, but helped the researchers unveil some interesting effects.

The Parniak and Kalant (1988) study also suggests that glycogen synthesis based on fructose takes precedence over triglyceride formation. Glycogen synthesis occurs when glycogen reserves are depleted. The liver of an adult human stores about 100 g of glycogen, and muscles store about 500 g. An intense 30-minute weight training session may use up about 63 g of glycogen, not much but enough to cause some of the responses associated with glycogen depletion, such as an acute increase in adrenaline and growth hormone secretion.

Liver glycogen is replenished in a few hours. Muscle glycogen takes days. Glycogen synthesis is discussed at some length in this excellent book by Jack H. Wilmore, David L. Costill, and W. Larry Kenney. That discussion generally assumes no blood sugar metabolism impairment (e.g., diabetes), as does this post.

If one’s liver glycogen tank is close to empty, eating a couple of apples will have little to no effect on body fat formation. This will be so even though two apples have close to 30 g of carbohydrates, more than 20 g of which being from sugars. The liver will grab everything for itself, to replenish its 100 g glycogen tank.

In the Parniak and Kalant (1988) study, when glucose and fructose were administered simultaneously, glycogen synthesis based on glucose was increased by more than 200 percent. Glycogen synthesis based on fructose was increased by about 50 percent. In fruits, fructose and glucose come together. Again, this was an in vitro study, with liver cells obtained after glycogen depletion (the rats were fasting).

What leads to glycogen depletion in humans? Exercise does, both aerobic and anaerobic. So does intermittent fasting.

What happens when we consume excessive fructose from sodas, juices, and table sugar? The extra fructose, not used for glycogen replenishment, is converted into fat by the liver. That fat is packaged in the form of triglycerides, which are then quickly secreted by the liver as small VLDL particles. The VLDL particles deliver their content to muscle and body fat tissue, contributing to body fat accumulation. After delivering their cargo, small VLDL particles eventually become small-dense LDL particles; the ones that can potentially cause atherosclerosis."

So, in other words, don't eat so much sugar, of any kind!  The accumulation of it's excess is bad in numbers of ways, not just diabetes...

Now, find your local farmer's market, treat yourself to some veggies, some fruit--because it's in season--and some grass fed beef!

Oops, you forgot something.

The words you entered did not match the given text. Please try again.